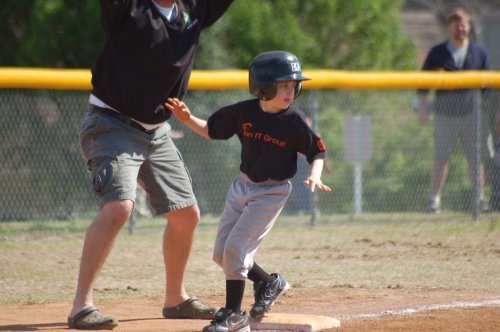 Lindon Baseball for the Mustang, Pinto and Pony leagues registration opens on February 10th, 2016 and goes through March 15th, 2016. This is a recreation baseball league, where participation and skill building are emphasized. Teams will be formed by a tryout/draft. Every player will be placed on a team. Practices will begin early April and games start approximately April 19th. Game nights are a possible Monday - Thursday. League play will run through June. Qualified teams will then move on to a state tournament in the middle of July, all other teams will participate in a city tournament at the end of June. Sportsmanship is emphasized for all players, parents, and coaches. Registration fee includes - shirt and hat. Fees are $80 for Mustang and Pinto and $90 for Pony.

Depending on weather conditions and depending on your league, tryouts will be the week of March 22nd with practices starting shortly thereafter. Games are expected to start the week of April 19th.